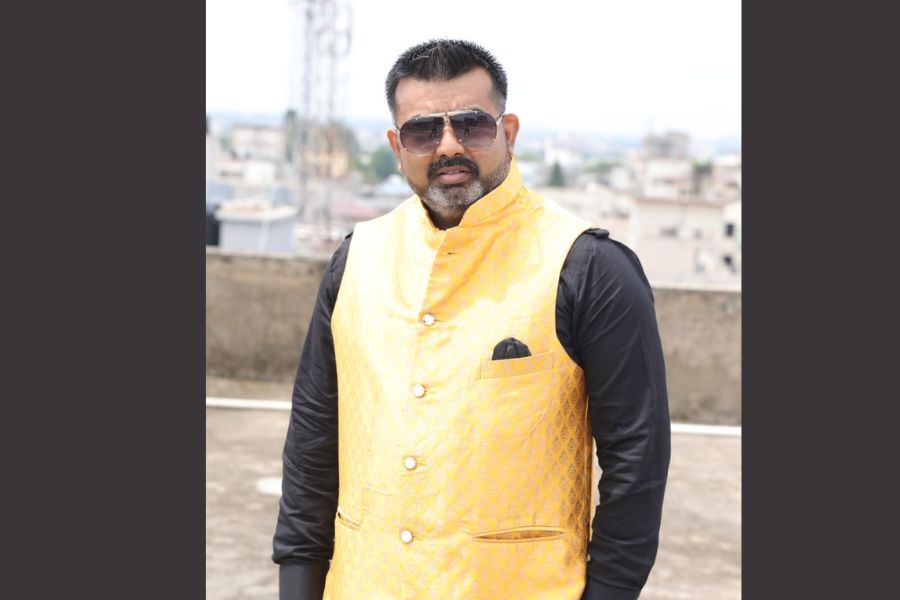 September 2: Dr. Arif Nasir Butt resident of Ranchi is a renowned social worker and politician of Jharkhand and is nominated as the State Secretary of Jharkhand Minority Morcha of Bharatiya Janata Party. He is the Chairman of PJHRF NPO and Country Head of the International Human Rights Commission, IGO as well as the organizer of many events, fashion shows and film festivals and is involved in almost all shows in Jharkhand as a jury and organizer, besides he is also an educationist who helps children to get higher education. Dr. Arif is associated with many national and international organizations and also holds his place in media and films. He has been honored with many awards like National Excellence Award, World Peace Award, Honorary Doctorate, Peace Ambassador Award, Ambassador of Human Rights, Vashishtha Samman, Birsa Munda Award, Indian Humanitarian Award, Best Social Activist Award, Ambassador for Minority, Best Educator Award, Fashion Icon Award and many.

He also runs his own NGO PJHRF and  Anti-Corruption Force ACF through his organisation he helps the people of the society. During Covid 2 Years he rigoursly help people and administration with Food, Mask, Sanitizer, Oxygen and also called as Oxygen Man of Jharkhand . He also works in the field of education, skills, jobs, health from a company called Eduhealth Connect.

Dr Arif Butt is a PhD holder and studying LLB, as well as has been awarded several honorary doctorate. He has studied in different cities of India and abroad.